Sometimes even a quick day hike can provide inspiration for another quick trip or a subsequent backpacking excursion, and such was the case last year on a family dayhike in the Bridger Wilderness of the southern Wind River Mountains. The plan: a simple morning in and a brief offtrail excursion to a river shown on the map, a brief afternoon of fishing and a return to the trailhead before evening drew on too long. Logistically simple, the hike went as planned and was a typical summer stroll along and off the trail – until we reached the river. 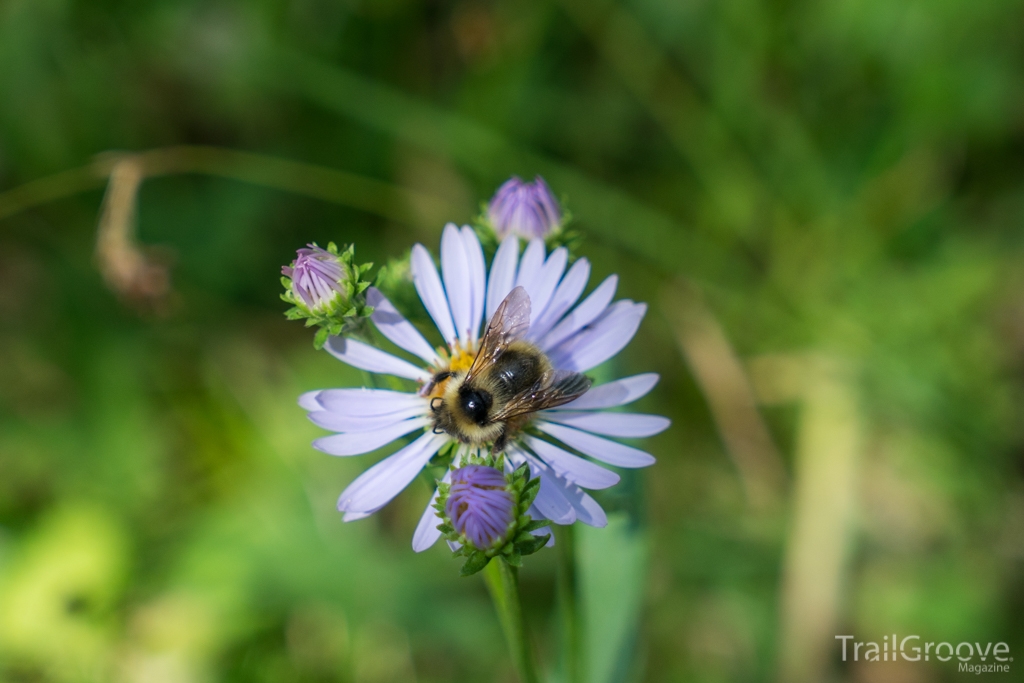 Summer sights were abundant, but the river itself was nowhere to be found. Slightly bewildered and evaluating the map, we did now stand in a slight depression, entirely dry and it didn’t look like water had ever flowed through it. And we weren’t looking for an intermittent, seasonal creek either – this was a legitimate and named river. Doubting my map skills momentarily, I even turned my phone on and double checked with Gaia GPS – and sure enough, the app showed us standing in the river. Hiking on a bit farther through the lodgepole pine forest, entering a scenic dry meadow where it seemed good campsites – perhaps for another time – were nearly everywhere you looked. 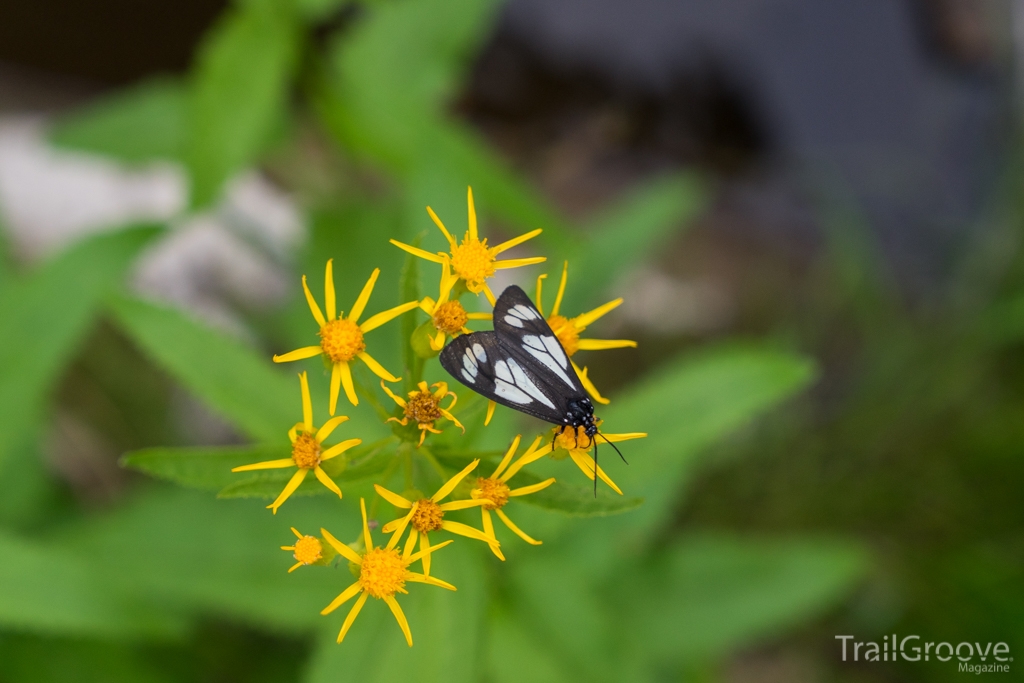 The more I hike, and perhaps the more bad campsites I stay the night in, the more I’ve come to appreciate the good ones. You know the spot: an actual flat place to sleep where you’re not sliding around your tent throughout the night, one that is protected but still with a view, and one that's close enough to a water source – at least according to the map. But this was just a day hike. At such a site in the meadow we had lunch, but with the day getting late the decision was made to abandon the river search and perhaps, return at a later time. This isn’t the first time I’ve seen this in the Wind River Range. While the USGS maps are for the most part quite accurate, it seems that when it comes to waterways assumptions have occasionally been made; water always flows downhill, but not always where you think it might at first glance. In any event, finding one of these inaccuracies, whether on USGS topos or usually equally reflected on other options like the Beartooth or Earthwalk maps has always been a great excuse to explore further and to see what the land truly reveals, and adds a bit of mystery to any follow up hike. 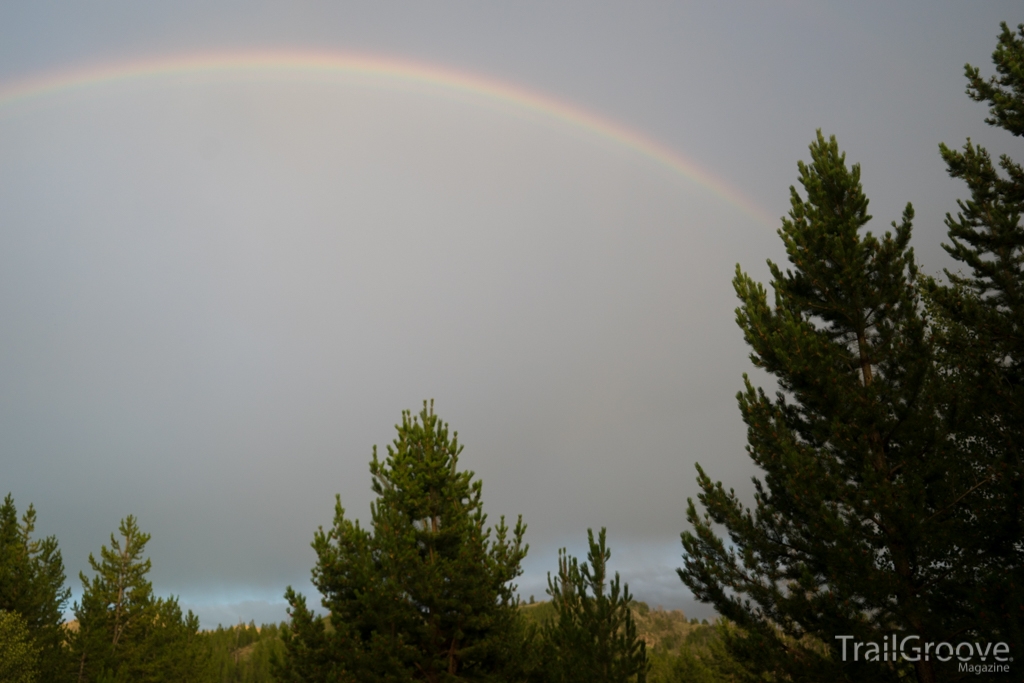 A year later and in need of a quick and easy family style overnight with easy logistics, we headed back to the site. Some research at home, looking at satellite views had revealed the real location of the river – nearly a mile away from where the USGS topos had suggested. After a drive to the southern end of the range ending with a rough final drive to the trailhead we hit the trail and made our way towards the meadow we’d eaten lunch at the year before,  and after sheltering from a brief and quick moving rain shower we eventually made it just as our younger trail companion’s legs began to fade. Although late in the year…so much that aspens were turning yellow…lupine still bloomed and the last glimpse of summer wildflowers was quite the welcome surprise. 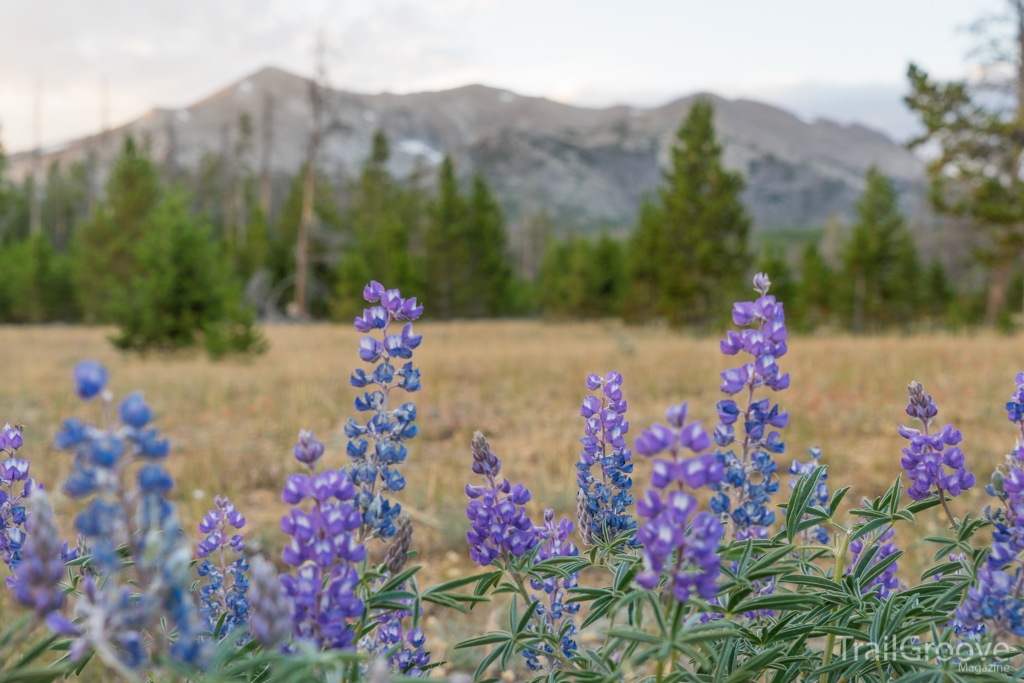 After deciding on a reasonable spot to setup the tent, we ambled off in the real direction of the river, both to actually find it this time, evaluate fishing opportunities, as well as load up and filter some water. The meadow was higher, so after descending a game trail we found, and crashing through the brush, we entered a lush soggy meadow and eventually found ourselves on the river bank of the slowly flowing, lazy river that meandered through meadows. 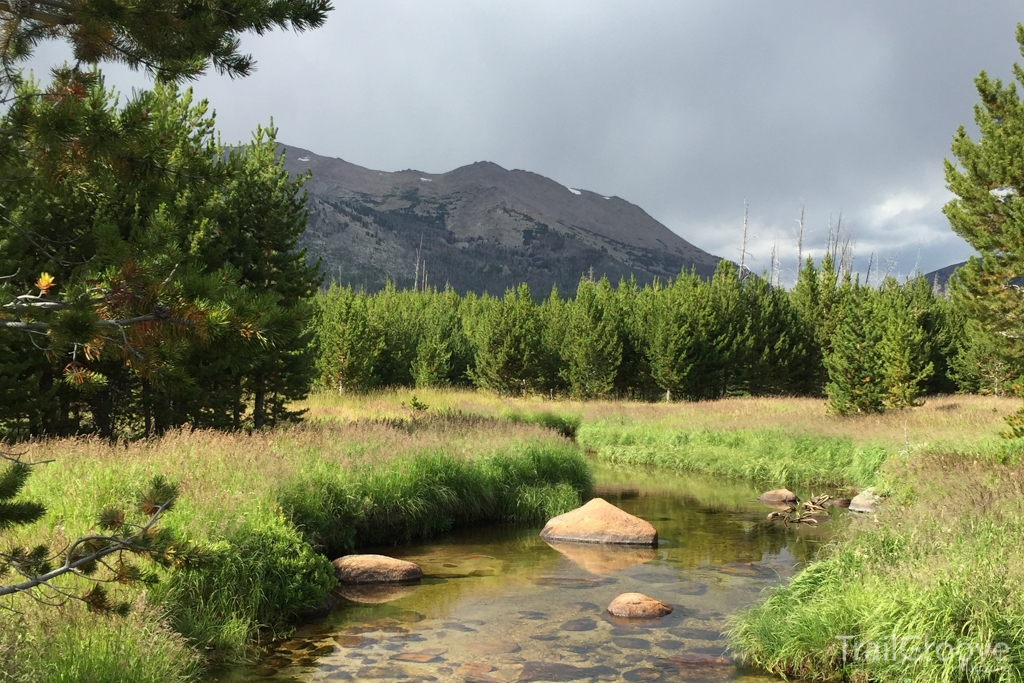 Filled only with small brook trout, fishing was decided against but water was filtered and returning to complete camp setup for the night, dinner was had – a fire considered but decided against on this mild evening, and much time was spent relaxing, taking photos, and watching the moon rise, set, and stargazing as the show emerged overhead in force while elk bugled in the distance. Eventually we all piled into our trusty Tarptent Hogback for the night. 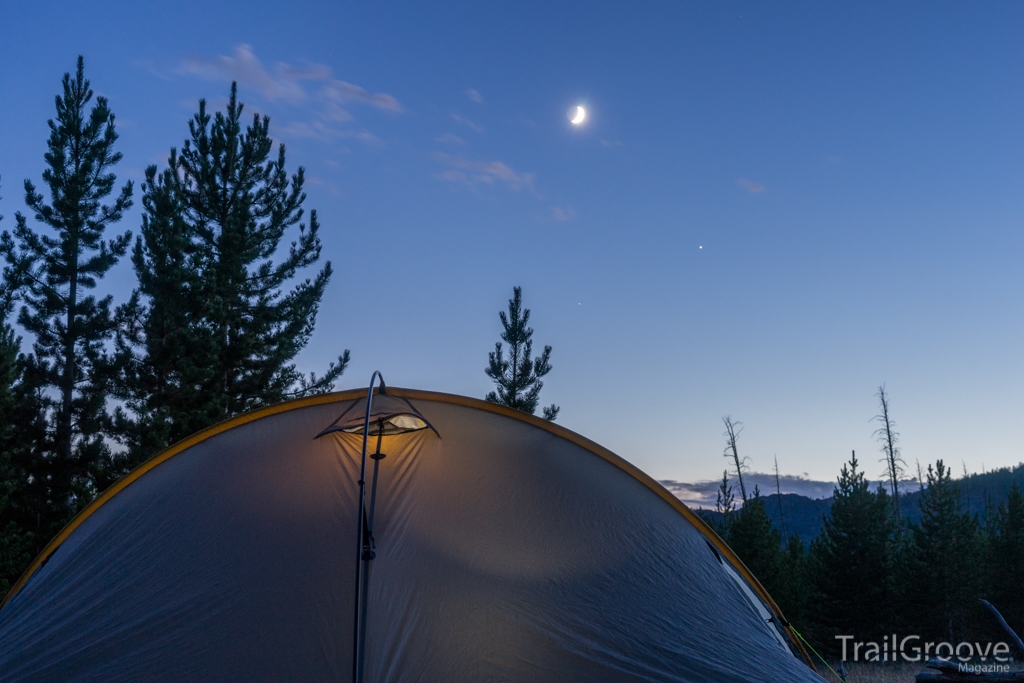 The next morning after a night well above freezing the elk were again bugling at sunrise, more water was filtered, camp dismantled, and packs shouldered as we made our way back to the trail and eventually the trailhead again. Although a short and easy trip, it was a trip that easily fell together and was easily accomplished and all at a great spot – sometimes just what you need – and with one last glimpse of summer to boot. And best of all, now we know even more than the map at first reveals.