Fall – a time of the year when the crisp air is enjoyed and the greens of summer are replaced with hues of orange and yellow. And, it’s also the time that we as hikers contend with hunting season. Strategies for hiking during this time range from doing nothing different at all to simply staying home, and while hunting season is a worthy pre-hike consideration, by taking a few steps and modifying our gear and routine just a bit, we can continue hiking during hunting season with a few changes to our approach. Here are some considerations plus some strategies that I’ve found helpful for hunting season hiking. 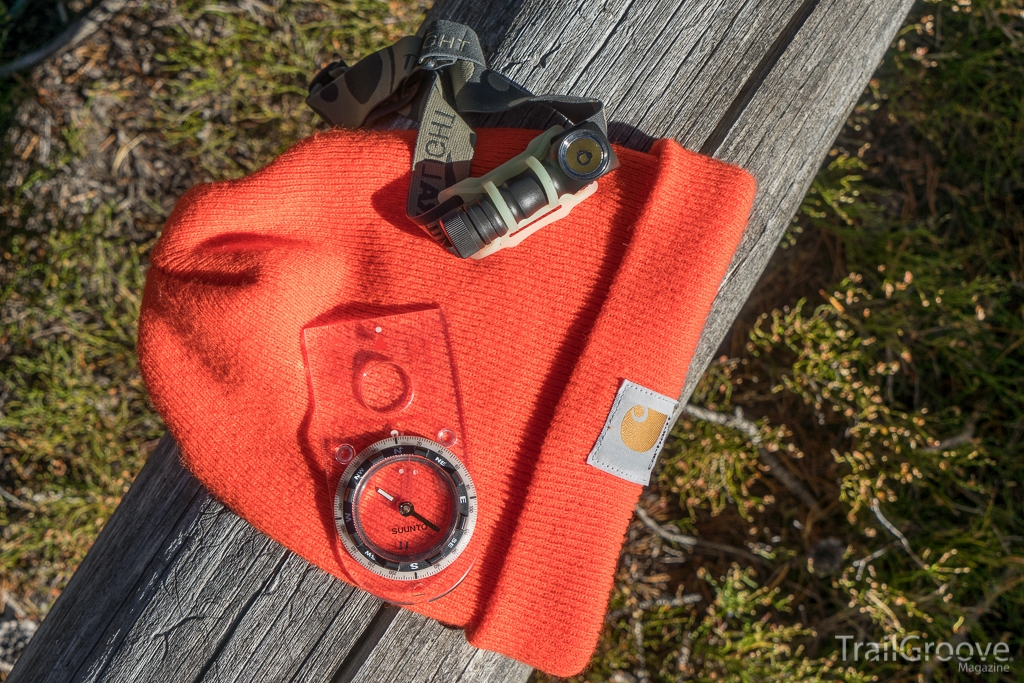 Add blaze orange into your clothing and accessory ensemble. An easy and important step to take is to add in some bright colors to your clothing arsenal, and very preferably blaze orange. Either way you want to stand out – exactly what you want this time of year, and hunters, who are likely wearing blaze orange themselves, are keyed up and actively looking for this color. While I personally prefer to blend in and wear natural colors at all other times of the year, during the fall hunting season I definitely embrace my extrovert side. Where to get the gear? Places like Cabelas are your one stop shop for blaze orange outdoor gear online or in person, Amazon will have just about anything you’re looking for in blaze orange (like the blaze orange Carhartt knit cap in the photo above), and your local hardware store might even have a decent selection of cheap, bright, and effective hunting season gear. This also goes for your dog if you take one on the trail – look at blaze orange collars, bandannas, or jackets. But as always at any time of the year, though especially during hunting season, you should keep your dog on a leash or at your side and under voice command. If you'll be out hiking at dusk or dawn, be sure your headlamp is on. 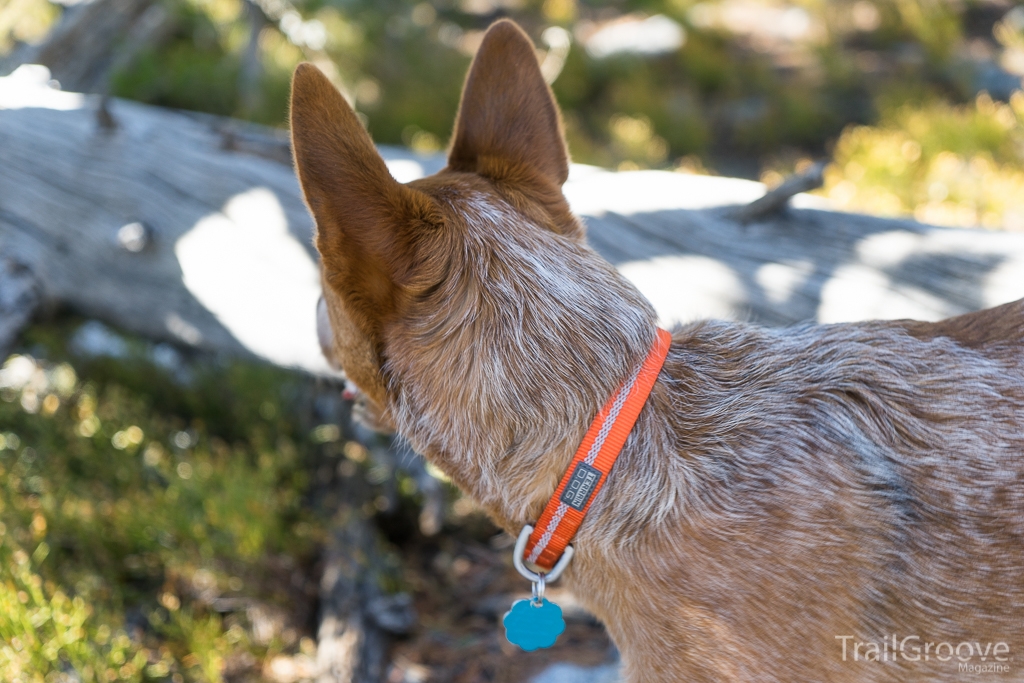 Hike around season dates. Using your own state’s fish and game website, plan your trip around the season dates when you can and especially opening and closing weekends / opening and closing day, and holiday weekends in popular areas. Middle of the week in the middle of the season is great timing if you’ll be out there while the season is active. Remain “bear aware” as the season winds on, as often times successful hunting activities may increase the presence of other animals as well. Hunting season often typically begins with an archery only season, and planning a trip during this time is great if you feel more comfortable hiking at that time compared to the general firearm dates.

Head for remote, and preferably wilderness areas. Big game animals are heavy, and thus hunting is often closely tied to motorized vehicle use, ATVs, or horses. In wilderness areas you’ll avoid the motor vehicle aspect, and wilderness hunting horse trips are often led by experienced and local guides. But generally, just like if you’re looking for solitude any time of the year in the backcountry, the farther you go in and the farther from the road and trailhead you get, the less people…and hunters…you’ll see. Many national parks also ban hunting, so this might be a great time to explore and get some national park hikes in if you're able to. 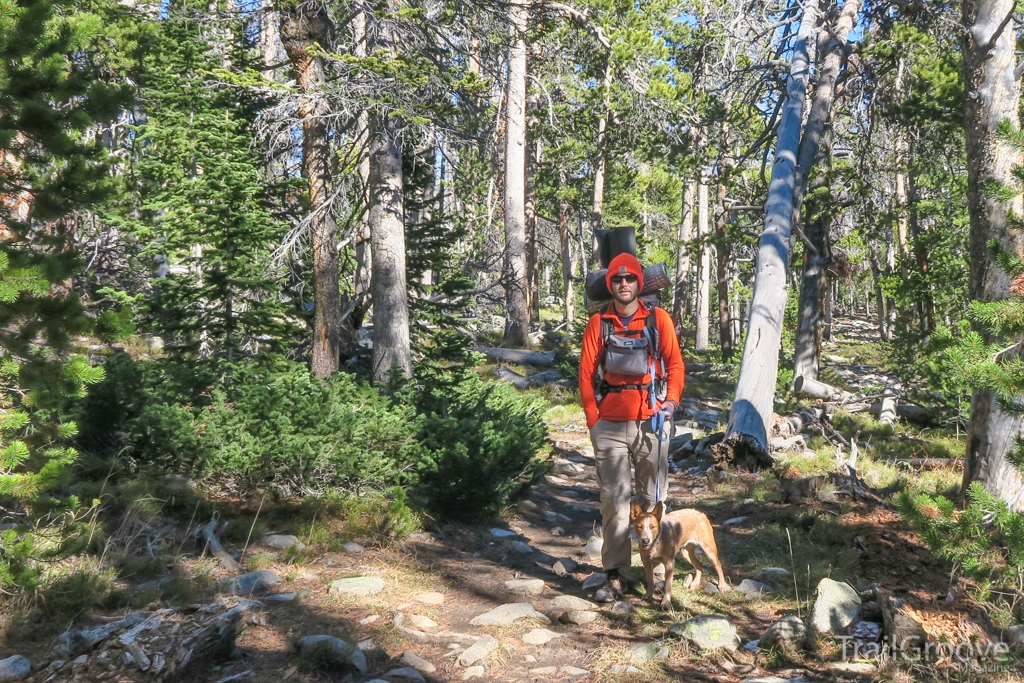 Consider where hunting will be more concentrated based upon wildlife activity. As an example and here in the Rockies, if we have a hot summer that’s stretching well into fall game animals could still be found in their higher elevation haunts. Early winter? Game may be pushed to lower and warmer elevations and closer to their winter ranges with the hunters following close behind. Plan your trip around this. The nuances of every locale are a bit different, but you get the idea. Hunters in the area, outdoor stores, and land management agencies (forest service, game and fish, etc.) offer a great way to learn about these nuances and you can learn some interesting aspects about the wildlife patterns in your area. Just be careful how you ask…you’re not likely to get a very straight answer if you ask where the best hunting spots in the area are.

Be especially alert when hiking offtrail, and make your presence known by sight (adding blaze orange as described above) but also by sound. You might, but shouldn’t encounter any active hunting while on a marked trail (though you may encounter hunters themselves), but you will be more likely to cross paths with someone actively on the hunt off of it. Just like in bear country, it's a great practice to give a quick human vocalization every now and then, and stop to listen as well for the calls of game at intervals. Is that an elk, or someone trying to call one in? I’ve encountered both while hiking off trail during hunting season. Either way, a quick hello, hi there, or your phrase of choice is not a bad idea. 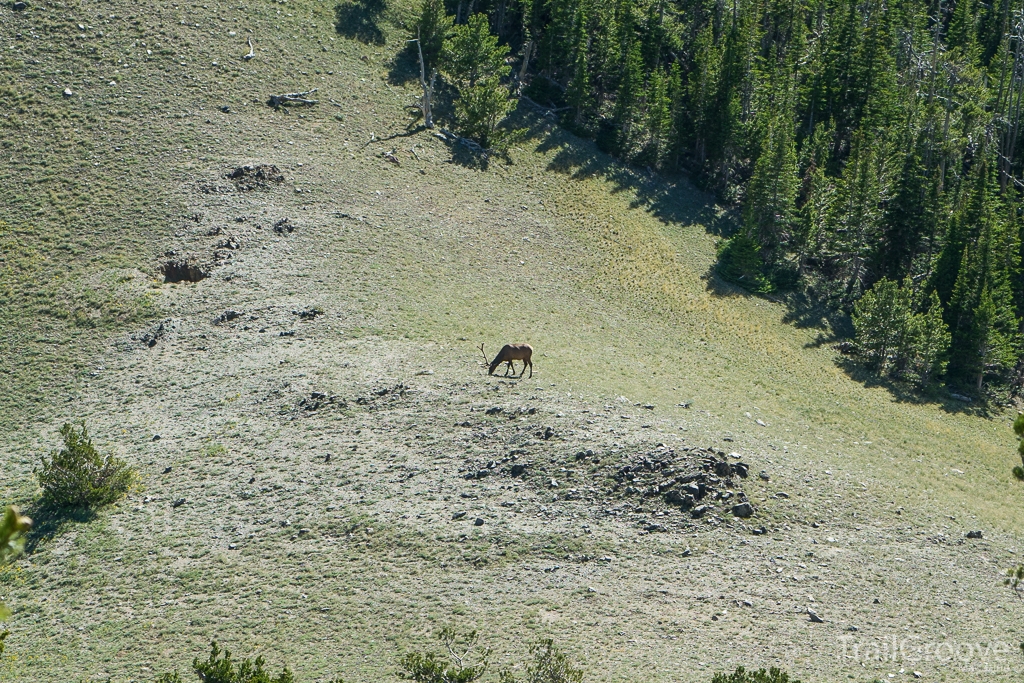 On one hunting season backpacking trip, no less than 30 seconds after parking at the trailhead and starting off towards the wilderness boundary, I encountered a hunter near the trailhead (see point 3 above), and a few minutes after moving on down the trail, a series of shots were heard. Hunting season is definitely a time when we have to share the trail, but overall and with fall one of the best times to be outside (and winter is coming!), we can enjoy the season with a few extra considerations before heading out, from destination choice, to season timing, to adding blaze orange options into your clothing mix. And just like dealing with the conditions of any other season – be it throwing in winter gear or mixing up your gear and approach just a bit for the shoulder seasons, it’s all about preparation and approach and just getting out there.