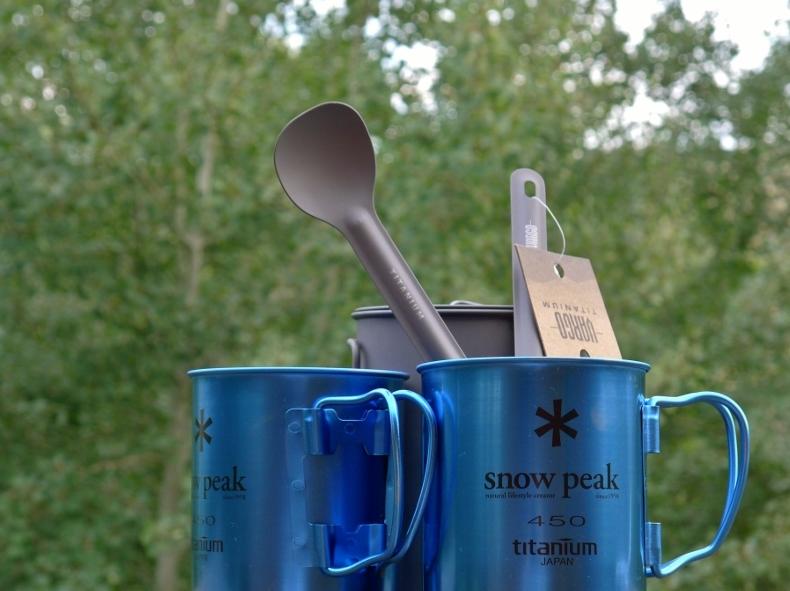 Missed out but still need the gear? You can check it out here:

If your camp kitchen is in need of an upgrade, you'll want to check this one out! 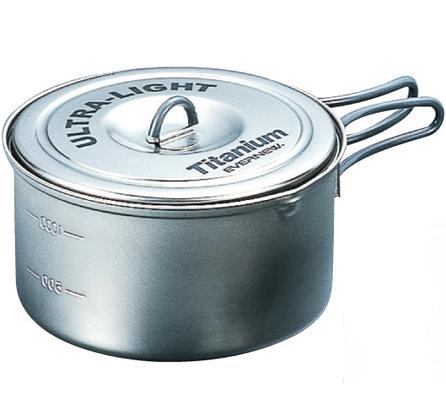 Contest Details & How to Enter:

New format! To enter the contest, simply comment on this blog post and tell us a bit about your favorite trail, destination, or trip so far this year. (Or where you had hoped to go in the case of injury, etc...

) Once you reply, you'll be entered into the contest and your comment will be counted as one entry. Want more entries? Once you are entered by responding to this blog post, each time you post over on the Forum from now until 9/20 at 8 P.M. Mountain Time will count as an additional entry! Once the deadline hits, we'll randomly draw to determine the winners. 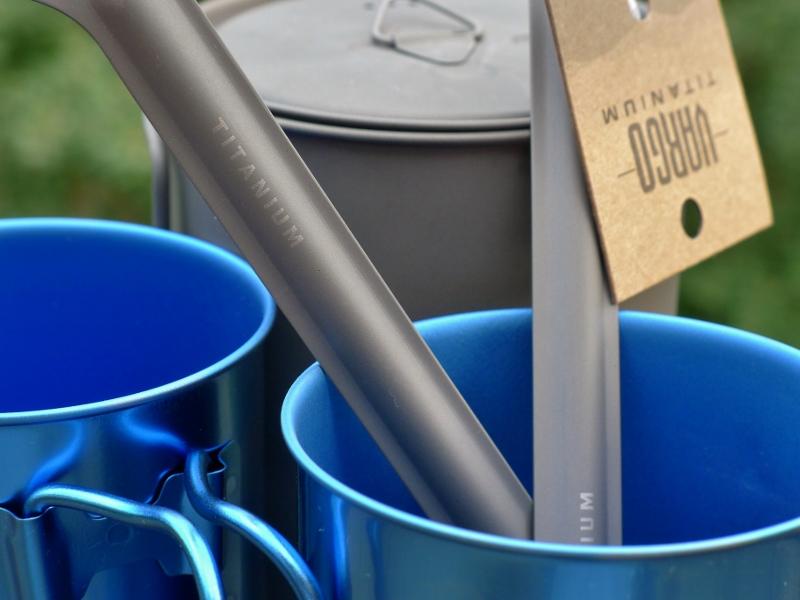 1) Respond to this blog post with a comment on your favorite trip / trail so far this year to enter.

3) Once entered, any posts you make in the Forum will count as one additional entry per post.

5) We'll contact the winners via email who will have 1 week to respond & claim the prize.

For the forum entries to count, the post should be applicable to backpacking, hiking, the outdoors, etc., and at least somewhat constructive. For instance, we won't be able to count intentionally repeated posts, spam, one word posts (Unless it's a really good one word post), or posts that don't meet our basic forum guidelines agreed to when you Register. Essentially, use basic judgment and all of your posts will count.

Thanks for visiting, and good luck!